With its rather rough image, Lorraine is certainly not one of the most popular destinations in France. But over the years, during my trips there, I have repeatedly seen that it is worth taking a closer look and discovered that the former industrial region is surprisingly different to what you might have expected. With cultural sights as well as forests and vineyards, "Lotharingia," as it was once called after Charlemagne's brother, offers plenty of variety. 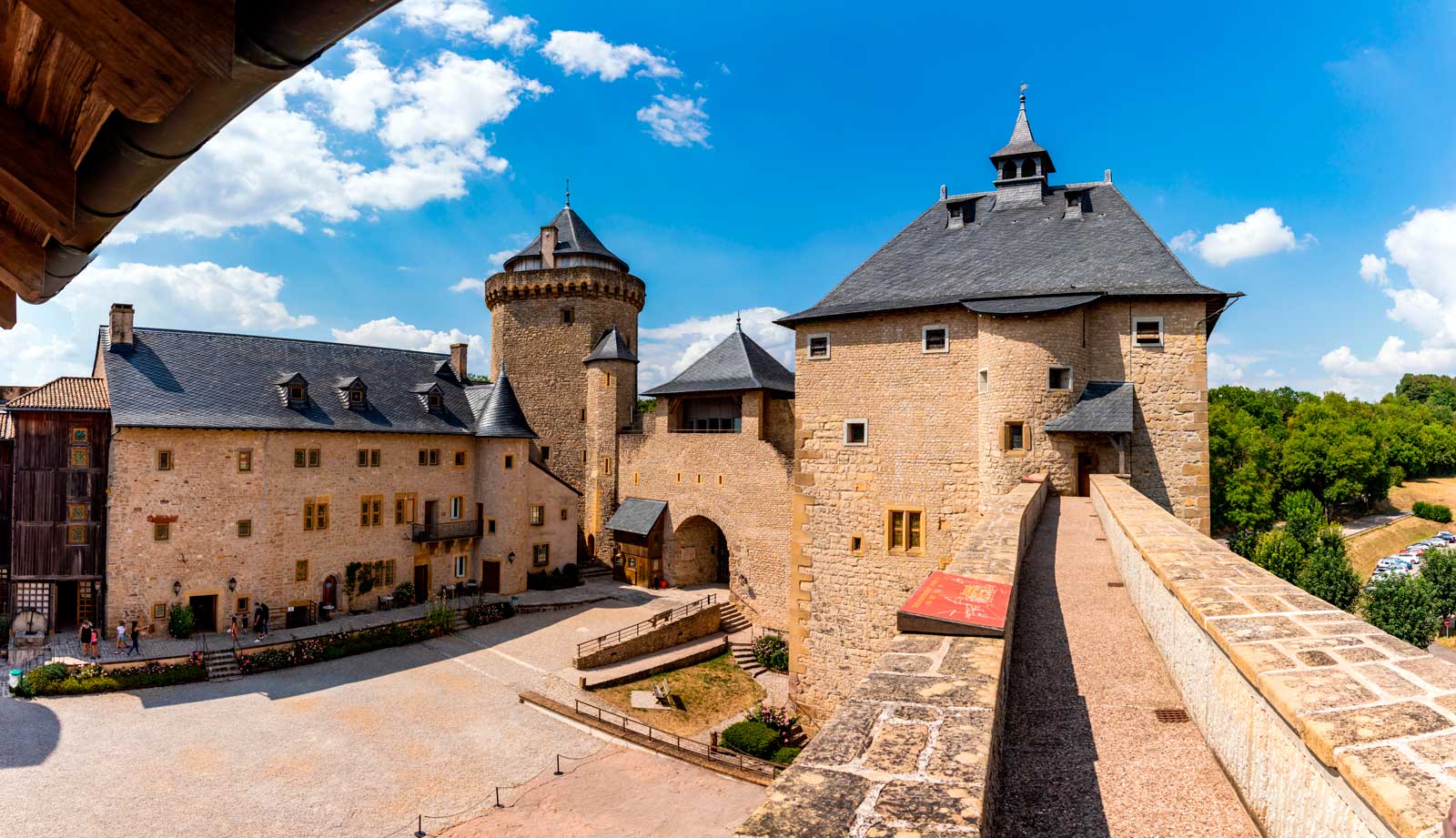 If you drive from Nittel along the main road towards Metz, you will reach Apach in about 30 minutes, directly behind Perl in the Saarland. The 3-m high mini Eiffel Tower at the entrance to the village lets travelers know that they are now in the land of the tricolor.

After Apach comes Sierck-les-Bains with its mighty castle, partially destroyed over the centuries and turned into a fortress by the famous French general of Louis XIV, Sébastien le Prestre de Vaubaun, in the 17th century.

Not far away is a jewel of a special kind: Malbrouck Castle, also known as Meinsberg Castle, a French showpiece in terms of restoration. Since the end of the 90s, the castle has been open to the public and, in addition to the permanent exhibition about its history, occasionally hosts various special exhibitions (e.g. Niki de Saint Phalle or Hergé, creator of the comic characters Tintin and Snowy). 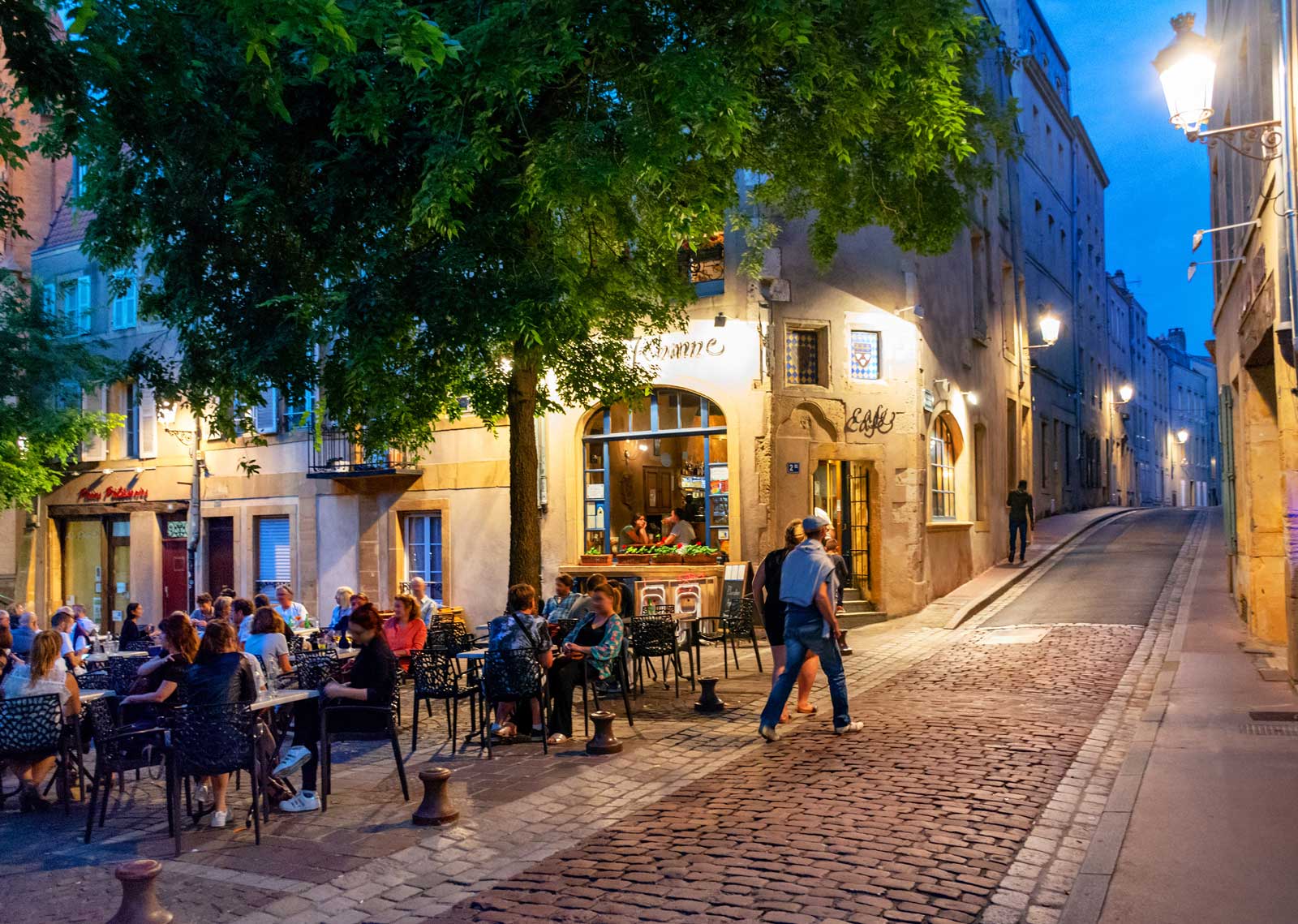 Those who love art and architecture will certainly find that Metz is worth a trip. An eye-catcher from afar is Saint-Etienne Cathedral, popularly known as the "Lantern of God". Among other things, it is home to beautiful stained glass windows by Marc Chagall and Jean Cocteau.

Right next to the cathedral, gourmets will find just what they’re looking for: The covered market hall provides a pleasurable shopping experience. My tip: "Chez Mauricette" fulfills almost every desire in terms of French cheese. The matching wine from the French Moselle or the Côtes de Toul can be purchased at the same time.

Walking through the so-called Kaiserviertel – a neo-Romanesque quarter built under the reign of the German Emperor Wilhelm II – you might almost think you’re in Berlin.

Since 2010, one of the architectural highlights of modern times has been located not far from the Kaiserviertel: the Centre Pompidou Metz, an offshoot of the contemporary art center of the same name in Paris. 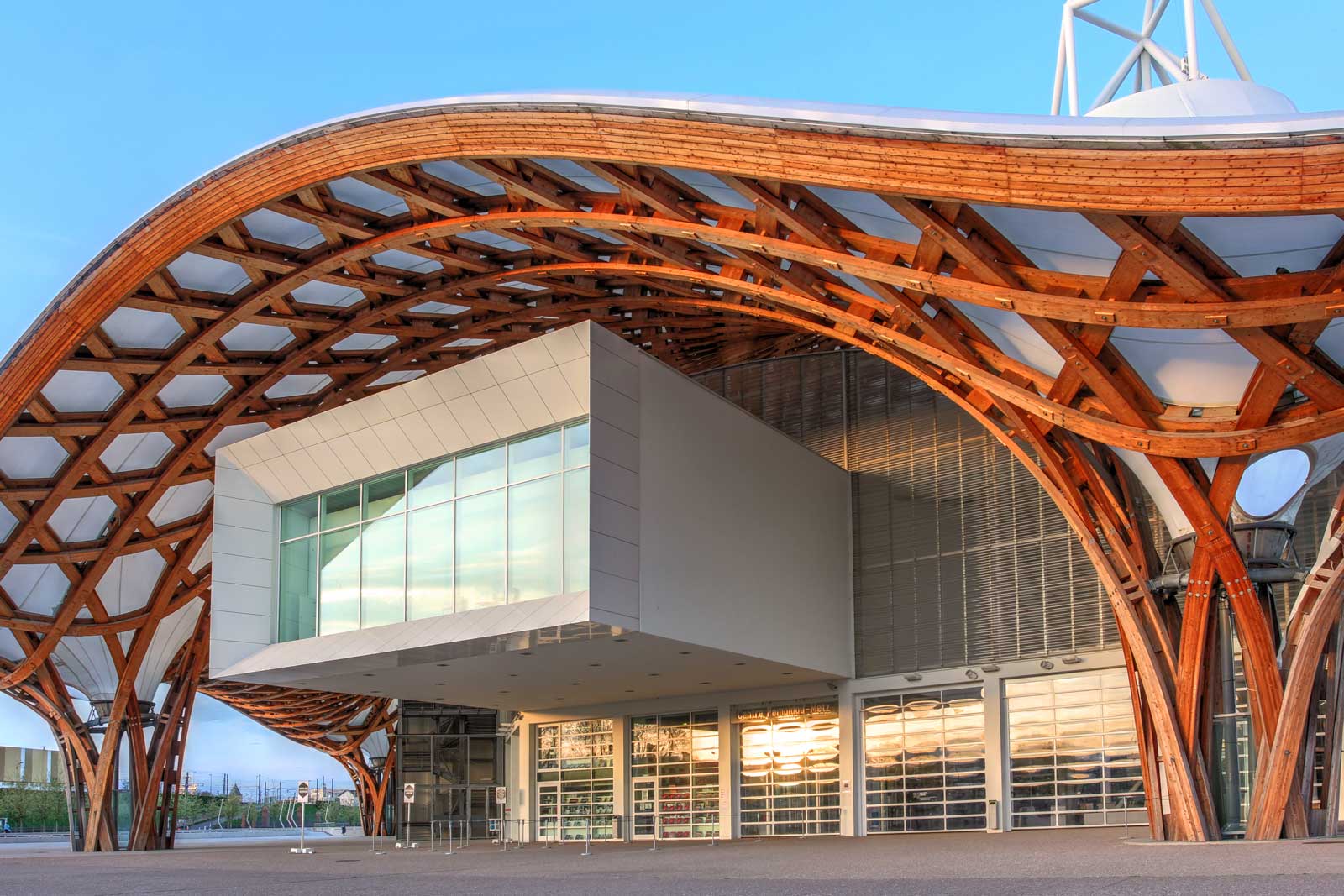 But the area around Metz is also worth a visit: Scy-Chazelles with the former home of Robert Schuman, one of the founding fathers of Europe, or the picturesque village of Vaux with the fortified church of St. Remy. A number of German sparkling wine producers had settled in these villages from the end of the 19th/beginning of the 20th century until the outbreak of World War I, such as the Kloss and Foerster company from Freyburg/Unstrut, predecessor of today's Rotkäppchen sparkling wine cellars, which had a branch in Scy for the production of champagne.

Finally, I would like to draw attention to a place located about 10 km south of Metz on the Seille river: Sillegny with the church of St. Martin. While inconspicuous from the outside, the church has a breathtaking interior. During a renovation of the church in 1845, frescoes from the 16th century were discovered, which were uncovered over the years. Other frescoes, such as the 5-meter-high St. Christopher, were added later. This church lives up to its name as the "Sistine Chapel" of the Seille Valley.

If this article has awakened your interest in Lorraine, you can find more info at www.tourism-lorraine.com and www.tourisme-metz.com/en.